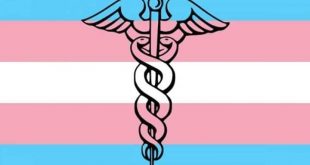 This will have a ‘liberating’ effect on trans people worldwide The World Health Organization (WHO) has made history and removed transgender from its list of ‘mental disorders’. The WHO approved the major change to its global manual of diagnoses on 25 May 25. It comes after WHO introduced it as… أكملي القراءة

END_OF_DOCUMENT_TOKEN_TO_BE_REPLACED 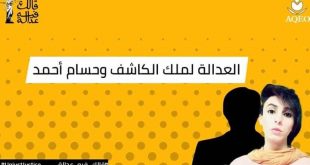 END_OF_DOCUMENT_TOKEN_TO_BE_REPLACED

Egyptian Concertgoers Wave a Flag, and Land in Jail 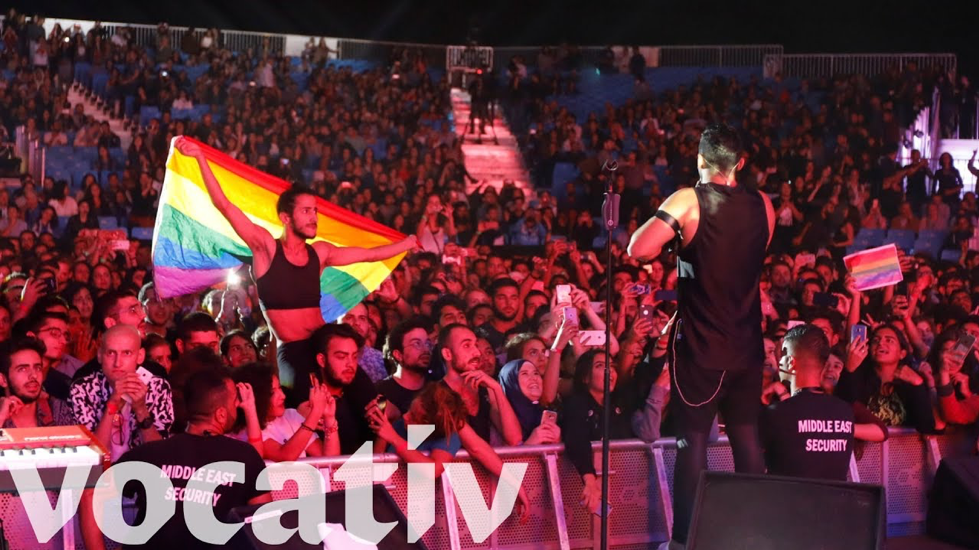 CAIRO — Seven Egyptians were arrested on charges of promoting homosexuality after concertgoers waved rainbow-colored flags at a rock concert in Cairo last week, Egyptian officials said. The arrests were the latest assault on social freedoms in Egypt under President Abdel Fattah el-Sisi, whose government has imposed harsh restrictions on… أكملي القراءة

END_OF_DOCUMENT_TOKEN_TO_BE_REPLACED
Powered by TheVoiceOftheQueer | Shared by The Voice Of The Queer
© Copyright 2023, All Rights Reserved